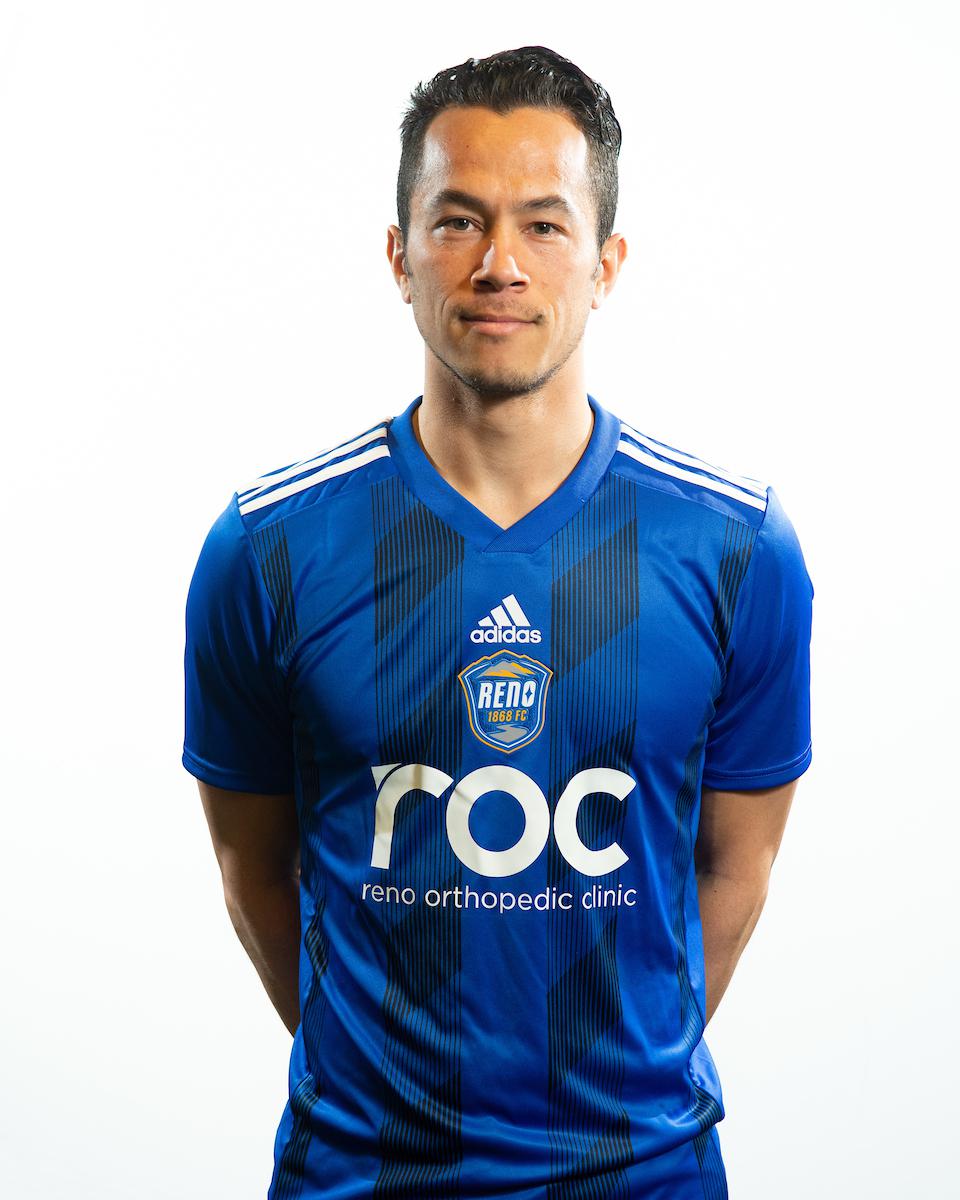 Brent Richards returns to Reno for his fourth season with 1868 FC. Richards has played in each of Reno’s three seasons in the USL Championship, leading the club in both career games played and starts. Richards is also one of just three players to appear in all four of Reno’s playoff games, and joins Matt Bersano as the only two to start all four. Richards’ 13 career assists are tied for fourth-most in club history, leading all active 1868 players.

In 2019, Richards tallied five assists in 31 starts. Richards was one of just three players to serve as captain on the season, wearing the armband in 11 matches. In week 28, the outside back was named to the USL’s Team of the Week after tallying a club-record three assists in a 5-0 win over Tacoma. The stellar performance marked a career-high for assists in a single match, and snapped a four-match losing streak for Reno. After the win over Tacoma, Reno would go 5-1-1 to close out the regular season.

Richards played collegiately at the University of Washington, and growing up played for Eastside United FC. The product of Portland, Ore. also spent time with the Portland Timbers’ U23 team

During his free time, he likes to do crosswords, play board games and sing karaoke. If he wasn’t playing soccer he would like to be working with koalas. His number one travel destination is the Galapagos Islands. Richards supports charities such as World Wildlife Fund, Oregon Public Radio and Athlete Ally. 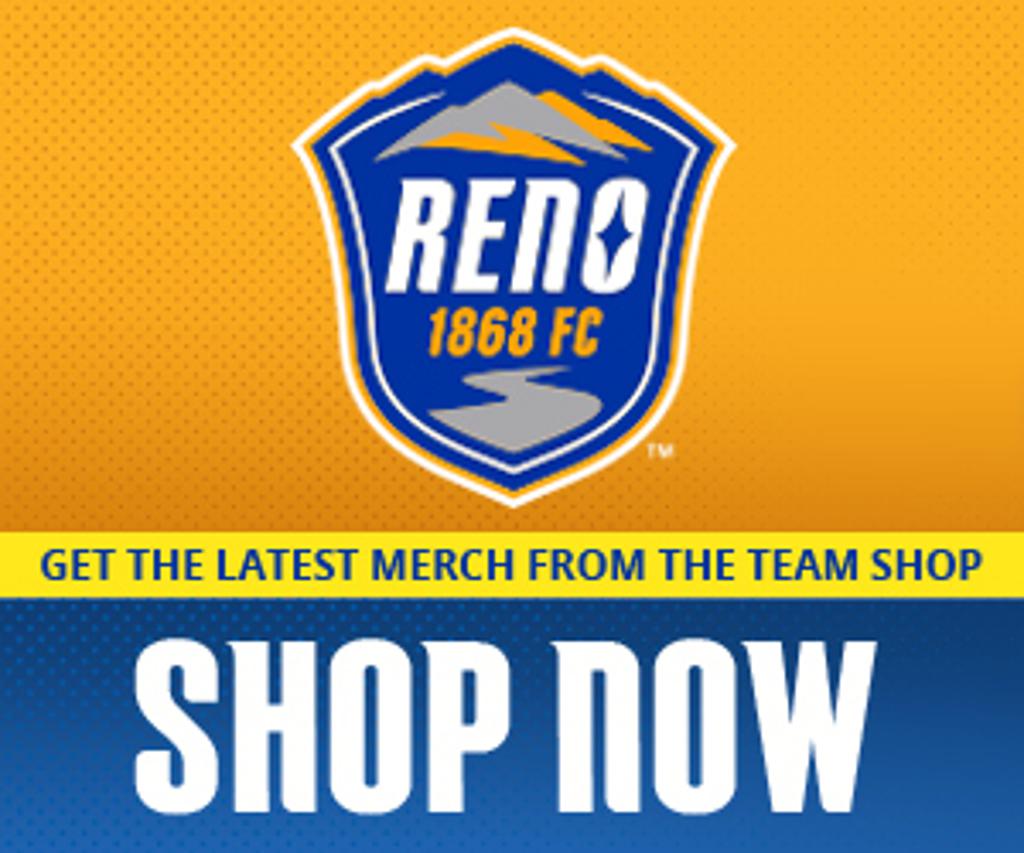