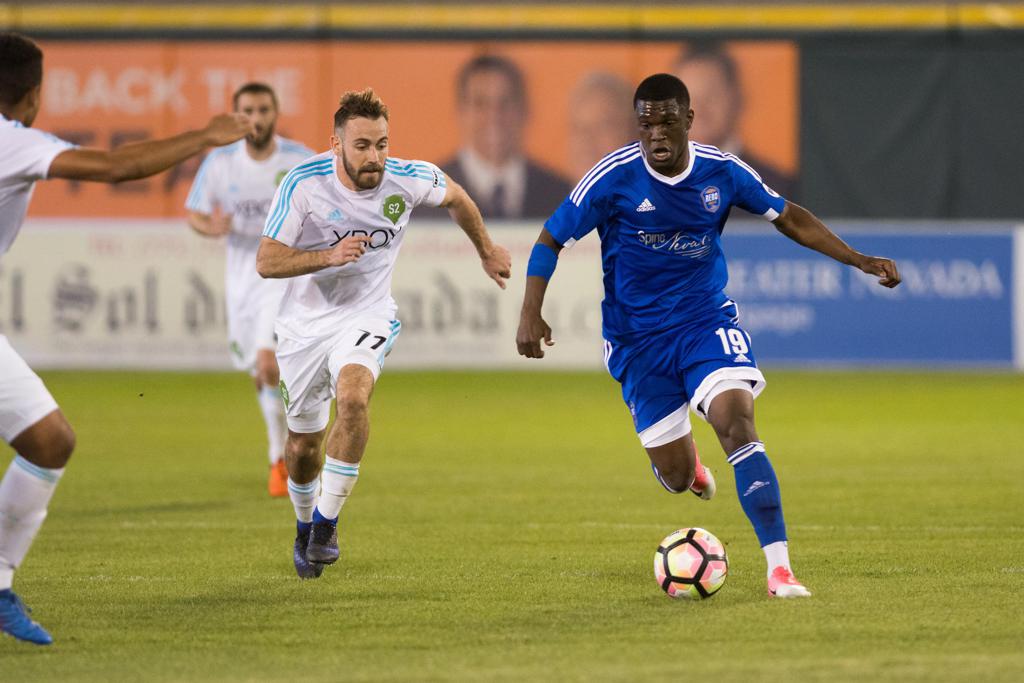 Yomba made two USL appearances for Reno in 2017 and was recently converted to a defender.

He scored one goal during his time with Reno in the club’s 2017 Lamar Hunt U.S. Open Cup win over OSA FC.

“We thank Boxi for his time with the club and wish him nothing but the best in his future endeavors,” Reno general manager Andy Smith said Thursday.