Penalty in first half dooms 1868 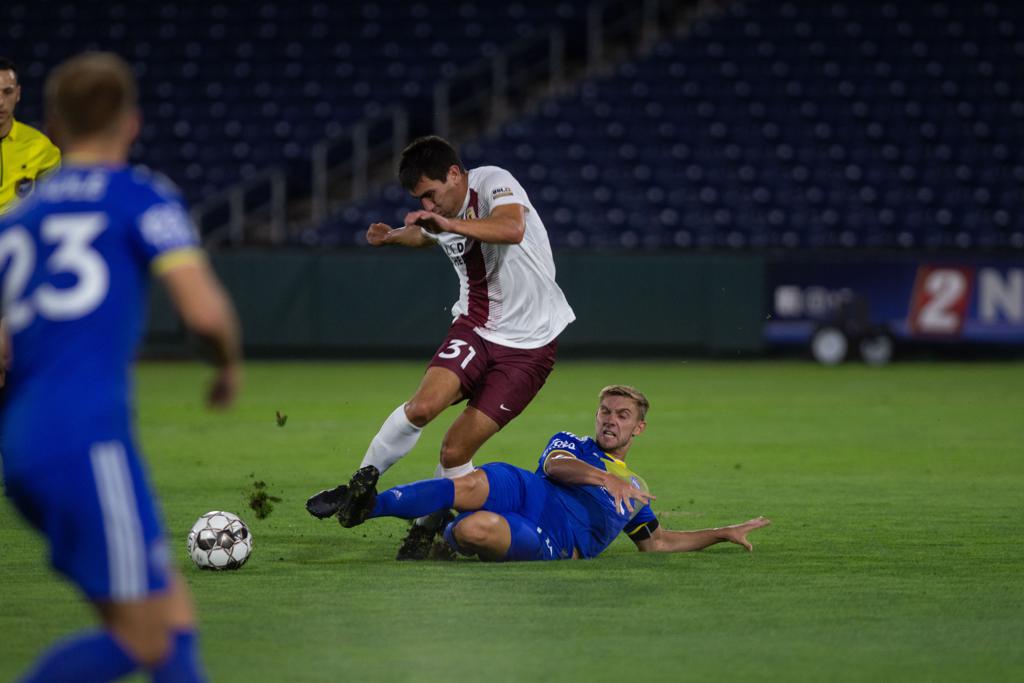 “Frustrating game, I thought we created enough chances to get goals,” said head coach Ian Russell. “We gave up a really soft goal, 1-0 and that was the end of it. We had a couple chances that we just need to put away to get a result.”

Reno would withstand a pair of good Sacramento scoring opportunities in the first 15 minutes of play, but keeper Ben Beaury was up to it and kept the game scoreless.

In stoppage time for the first half, Sacramento would convert on a penalty to take a late 1-0 lead into the break.

Reno would be unable to put a ball in in the second half, despite eight shots and three on goal.

“Soccer’s a cruel sport,” said Russell. “They had some chances as well, but I felt that losing the game was probably not a fair result tonight.”

Reno’s Ayrton Statie made his US debut in the game, subbing on in the 57th minute.

Reno caps a three-game home stand on Saturday against Portland Timbers 2. Kickoff is set for 7:15 p.m. PT, and will be broadcast locally on NSN and ESPN Radio 94.5, and nationally on ESPN+.