1868 stays atop Group A after back-to-back road wins 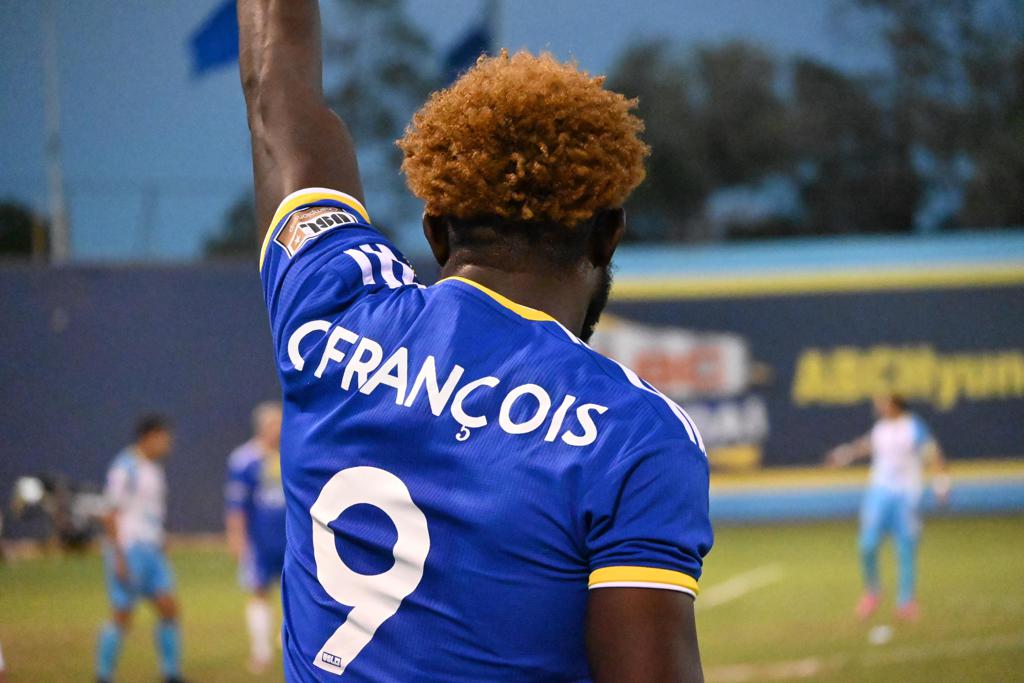 LAS VEGAS – On a scorching night in Las Vegas, Reno 1868 FC shut down Lights FC to leave the desert with three points and a first-place spot in Group A. The 1-0 win was powered by captain Brent Richards’ early goal, and a clean sheet from rookie keeper Eric De La Cerda.

“I thought it was a really good away performance for us,” said head coach Ian Russell. “I thought the first half was one of the best halves all year, if not the last two or three years. But we’ve got to do better in the final third. We should’ve had two or three more goals in the first half.”

From the opening kickoff, Reno was attacking and controlling possession. After multiple good chances, a perfectly-placed free kick from midfielder Christiano François found the outstretched foot of Richards. The goal was Richards’ first of the season, and fourth in his career with Reno.

François’ assist was his second of the season, tops on the team. The midfielder now leads the team in goals and assists.

Reno would continue attacking for the first half, but couldn’t find the back of the net again.

The second half opened up all Reno, before the boys in blue weathered a late surge from Lights FC. De La Cerda would finish with six saves, and the flurry of shots from Vegas ended up meaningless. The six saves are tied for the fourth-most in a single game in club history, tying Ben Beaury’s mark from July 19 at Sacramento.

Reno ends the season-opening four-game road trip with three wins and a first-place position in Group A. The nine points are the most through four games in club history.

“It was a rough road trip … quick turnaround, it was over a hundred degrees but it doesn’t matter, not excuses,” added Russell. “We’ve got a bunch of warriors in the locker room, they want to fight and win.”

Reno returns home for three straight games at Greater Nevada Field, starting next Saturday, August 8, against Tacoma Defiance. Kickoff is set for 7:15 p.m. PT, and will be broadcast locally on NSN and ESPN Radio 94.5, and nationally on ESPN+.