PREVIEW: Reno heads to Portland for matchup with T2

1868 looks to bounce back from loss in Sacramento 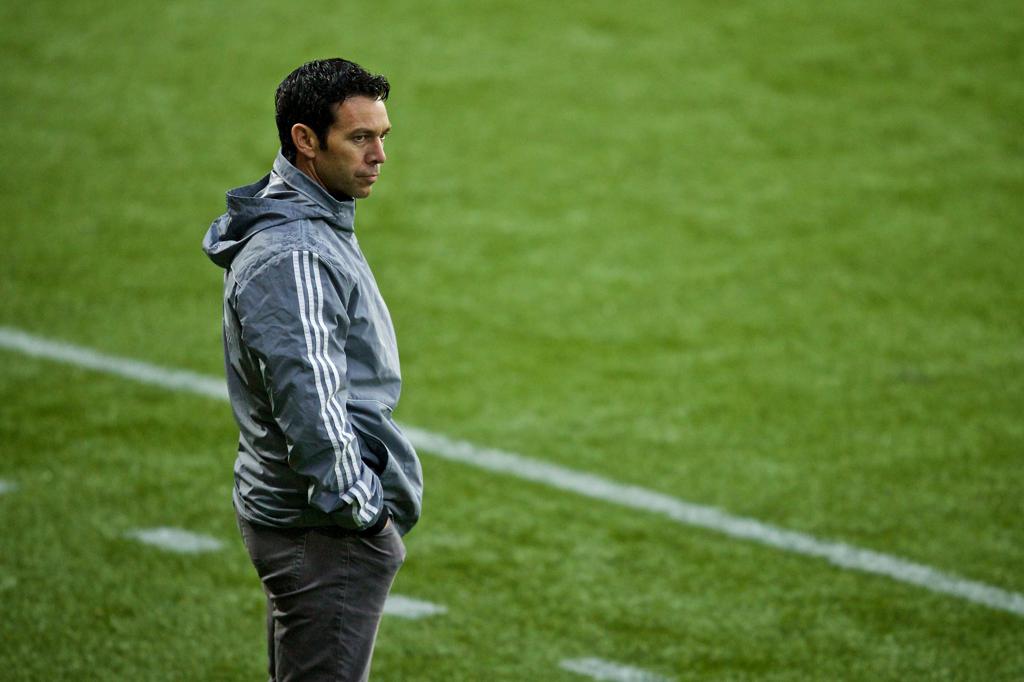 Reno 1868 FC is back in action, 10 days after re-starting the season against Sacramento Republic FC on July 19. The boys in blue fell 1-0, but are still just two points behind Republic for first in Group A.

“Obviously it was the first game back and we’ve got a little bit of rust to kick off, but we did some things well defensively,” said defender Brent Richards.

Goalkeeper Ben Beaury, making his Reno debut, recorded six saves in the loss to Sacramento. The total was the most ever for a Reno keeper making his club debut, and the fourth-most ever in a single game.

Reno has had plenty of historic success against Portland, going 6-1-1 against the club over the last three seasons. In Portland, Reno has never lost. Last season, Reno came back after trailing 1-0 to defeat T2 at Providence Park.

Kickoff is set for 7:30 p.m. PT, with the game being broadcast nationally on ESPN+ and locally on Nevada Sports Net and ESPN Radio 94.5.