Fans will be able to follow games on NSN, ESPN+, ESPN Radio 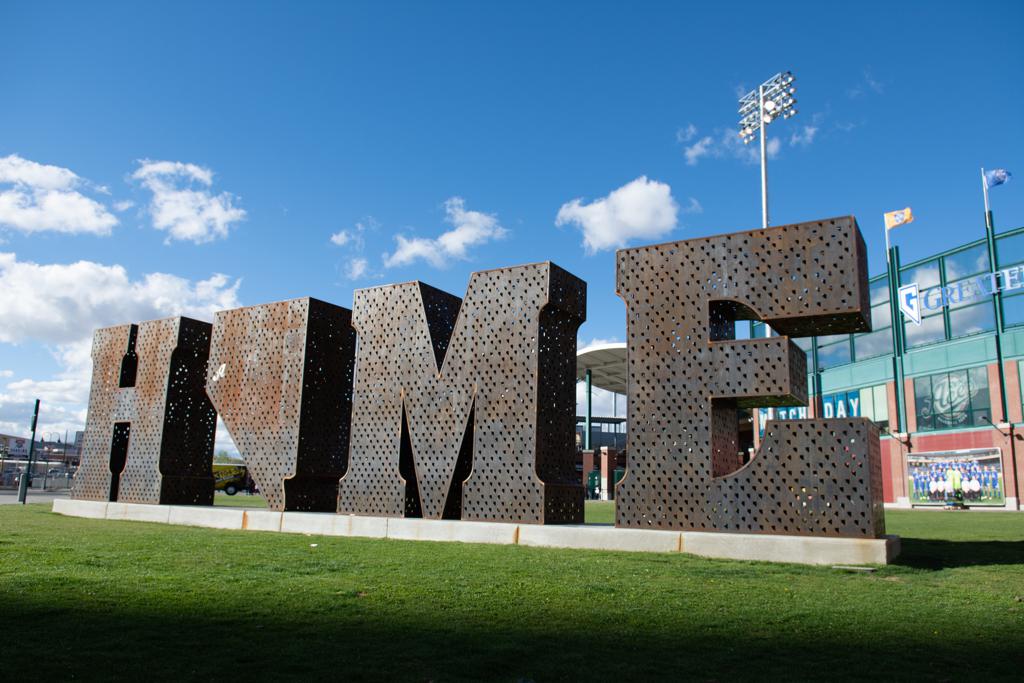 “We want to provide the most access possible for our community,” said 1868 general manager Doug Raftery. “Thanks to NSN, we are able to do that. We have had a great relationship with NSN over the years and look forward to each of the 15 matches that will be locally televised.”

Reno’s next game, and first of the year on NSN, is Wednesday at 7:30 p.m. PT against Portland Timbers 2.