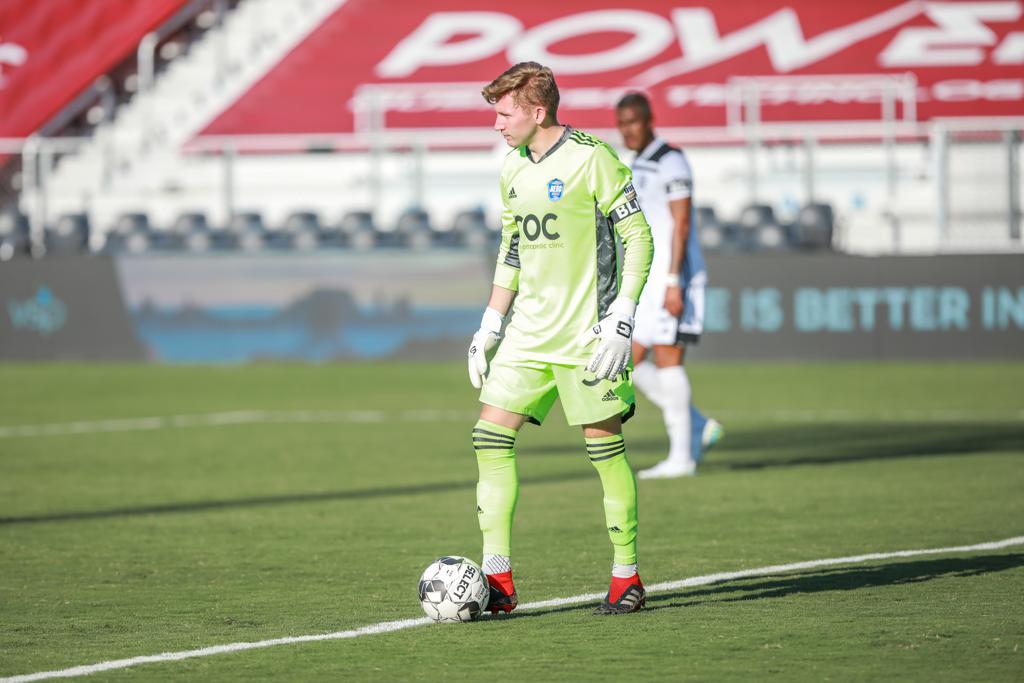 “Tough to lose late in the game like that, especially after battling for 90 minutes,” said head coach Ian Russell. “We didn’t create enough chances, but I didn’t feel like they were going to score either.

Reno earned a pair of good opportunities in the second half, including a header in the box from Foster Langsdorf that went just off target.

Beaury racked up six total saves through 90 minutes of play, tied for the fourth most in a single game in club history.

The 1-0 loss puts Reno at third in Group A with three points, behind Tacoma Defiance (four points) and Sacramento Republic FC (five points).

Reno will be back in action soon enough, with the second of four-straight road games to restart the season coming from Tacoma Defiance on Thursday at 7:00 p.m. PT.