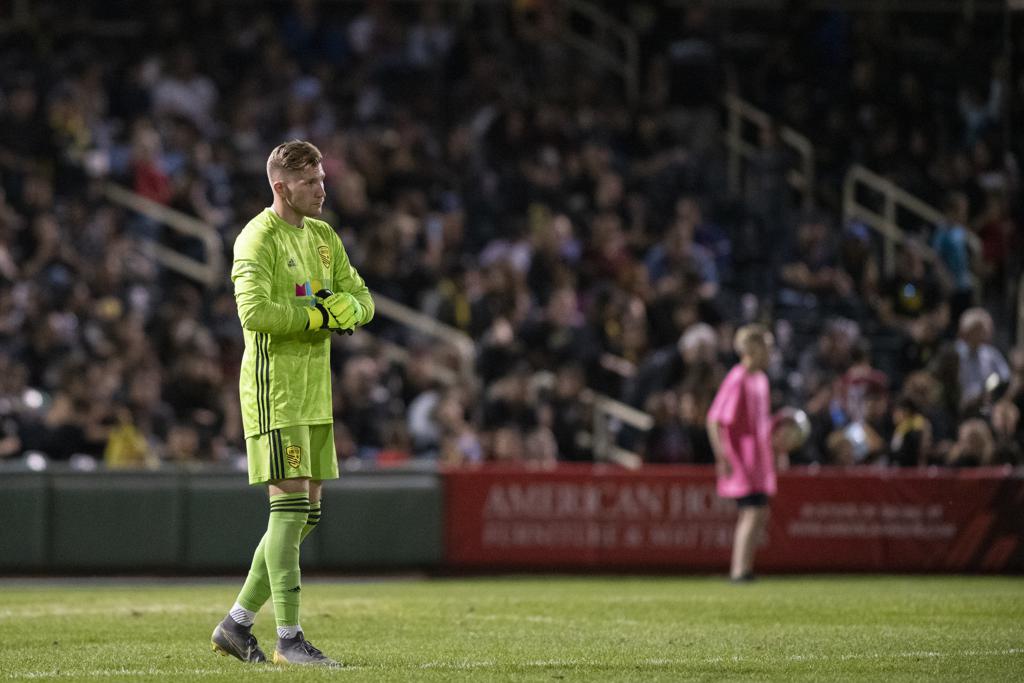 Beaury is in his third year playing in the USL, spending last season with New Mexico after starting his career in Charlotte in 2018.

Beaury attended Le Moyne College in Syracuse, NY, earning Northeast-10 All-Conference First Team and Goalkeeper of the Year honors. In his senior season, he racked up 86 saves and a 1.01 goals allowed average in 10 appearances.

Reno kicks off the season July 19 at Sacramento Republic FC in a nationally televised game on ESPN2.