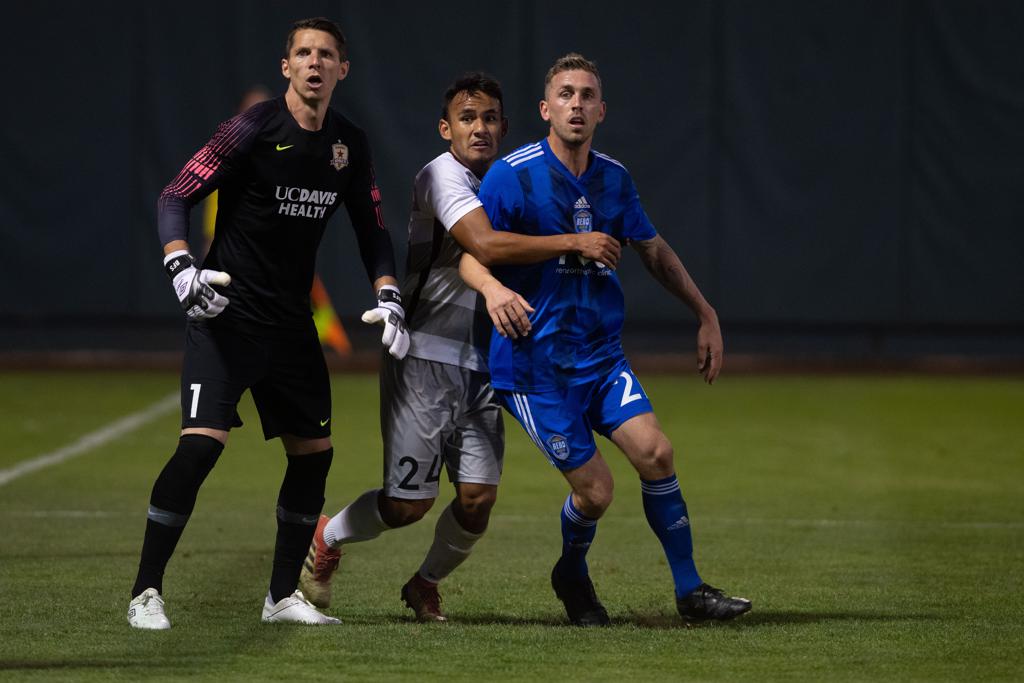 RENO, Nev. – The United Soccer League announced the eight USL Championship games that will be aired on ESPN2 for the month of July. Reno earned an appearance on the list, in a July 19 road match against rival Sacramento Republic FC at 6 p.m. PT.

Last season, Reno went 2-0-0 against Sacramento in the regular season, before falling to the Donner Pass Derby Rivals in the USL Championship playoffs.

The USL Championship season is set to re-start on July 11. 1868 FC’s 15 remaining games will feature group competition, with Reno joining Sacramento, Portland and Tacoma in group A.