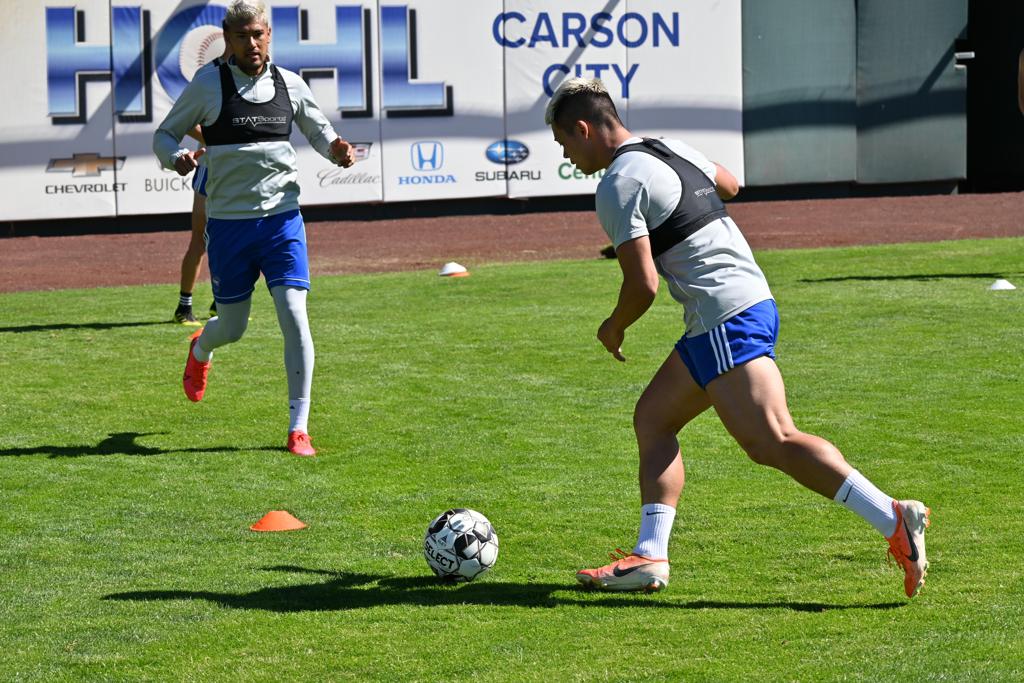 In three seasons at UNLV, the native of Honolulu appeared in 59 games, starting 45 and racking up four assists. While in Las Vegas, Allen played with current 1868 midfielder Kevin Partida in 2016 and 2017.

1868 FC will be back in action soon, restarting a shortened season on July 11. The 15 remaining games will feature group competition, with Reno joining Sacramento, Portland and Tacoma in group A.