Taking a look at Group A 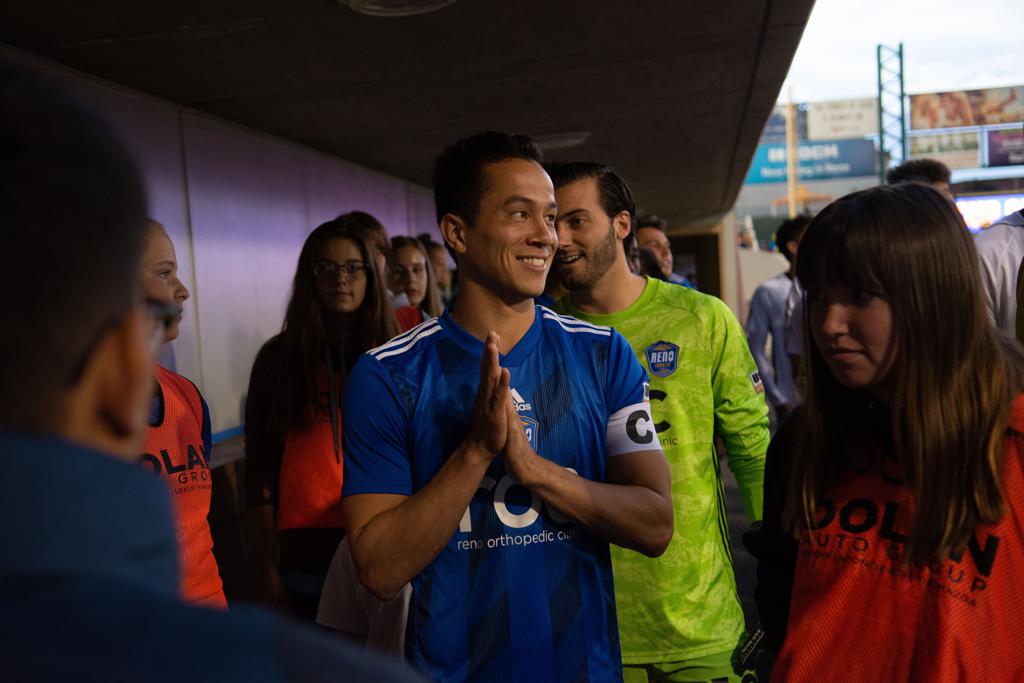 Last week, the USL Championship announced the four groups that will make up the Western Conference for the remainder of the 2020 season. Reno was placed in group A, along with Tacoma Defiance, Portland Timbers 2 and Donner Pass Derby rival Sacramento Republic FC.

Reno will start group A with a lead after beating Tacoma in March before the season was suspended. The 3-1 comeback win secured three points, with Sacramento sitting in second with one point and Tacoma and Portland both winless.

Historically, three of the five highest-scoring games in club history have come against group A opponents. In 2017, Reno scored six goals on both Portland and Tacoma (then Seattle Sounders II), and in 2019 1868 put five goals in against Tacoma.

The top two clubs from each of the USL’s eight groups will advance to the playoffs, a change from last season’s postseason that included the top ten from each conference.

The 2020 USL schedule has not yet been announced. Be sure to follow @reno1868fc on social media to stay up to date on season updates.