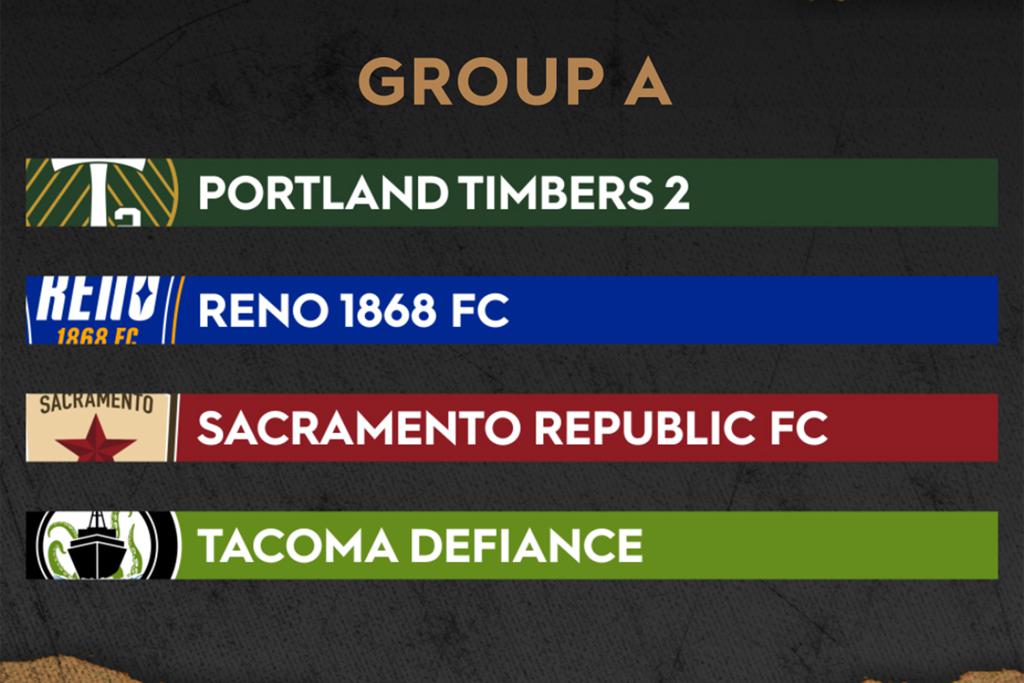 TAMPA, Fla. – The USL Championship announced on Thursday the four groups made up of teams from the Western Conference that will battle for a place in the 2020 USL Championship Playoffs when the league returns to play on Saturday, July 11.

Group A
Two sets of rivals feature in the opening group, with the Donner Pass Derby likely to be key to the seasons of both Reno 1868 FC and Sacramento Republic FC. The playoff regulars are joined by the Pacific Northwest duo of the Timbers 2, who themselves made the Championship Playoffs two years ago, and the Defiance, which will begin the season resumption having played one game more than its groupmates.