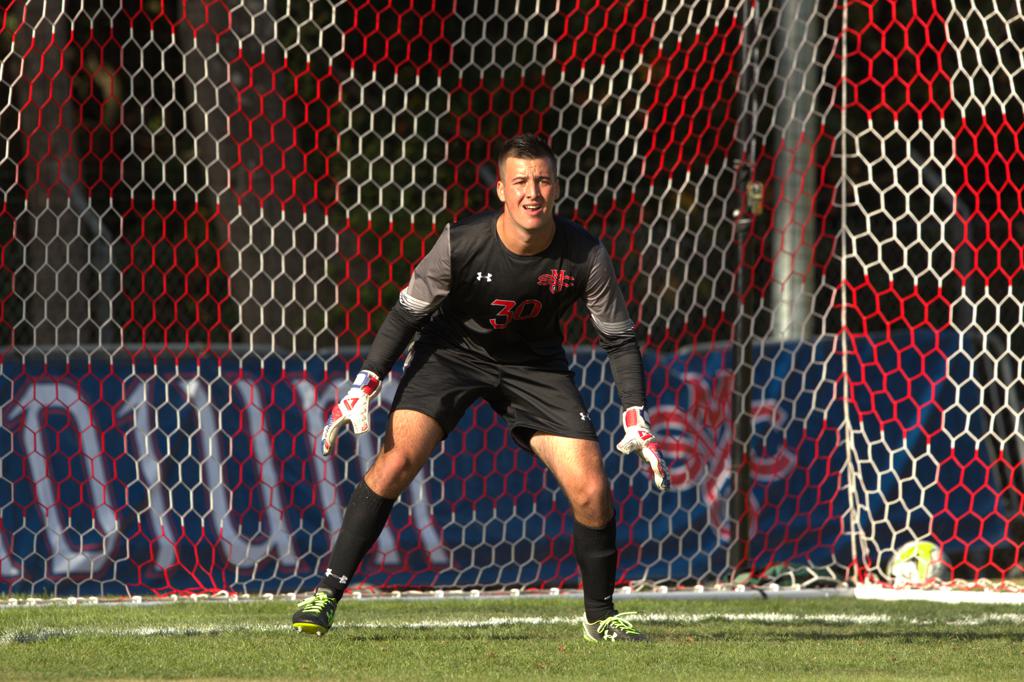 Konstantino is a graduate of Saint Mary’s College in Moraga, Calif., not far from his hometown on Hercules, California. From 2014-17, Konstantino earned 26 starts for the Gaels in net. In the summer of 2016, the 6’ 3” keeper played with the Portland Timbers U23 side.

Konstantino is the second keeper signed to the 2020 roster, joining Sebastian Mora.