Tate to serve as head coach at Oregon Tech 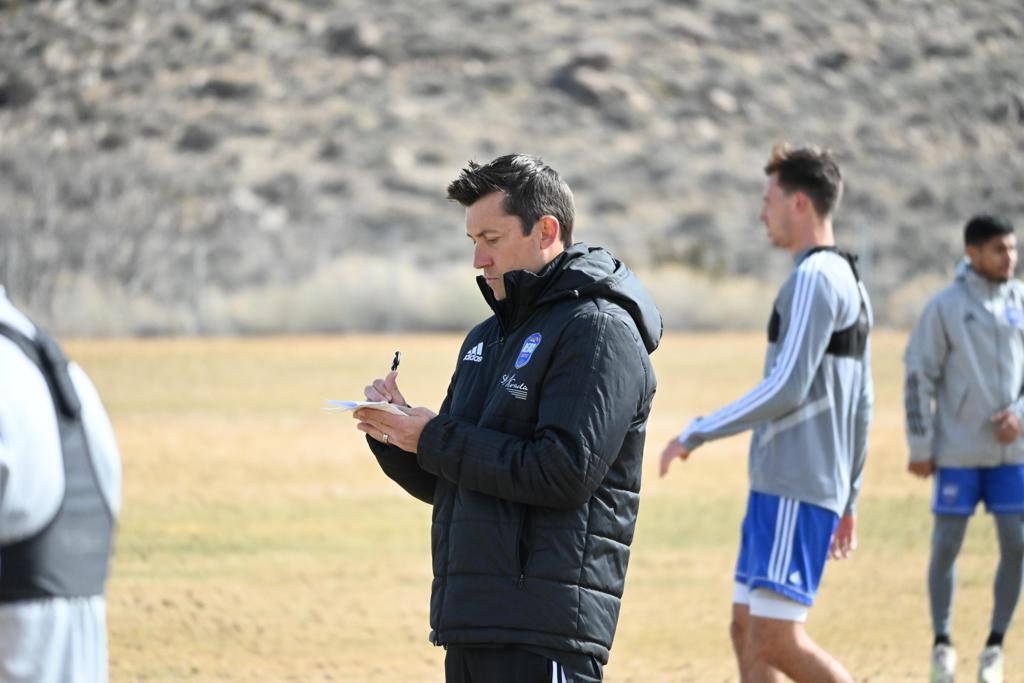 RENO, Nev. – Reno 1868 FC assistant coach Casey Tate is moving on to become the head coach of the Oregon Tech women’s soccer team. Tate has been with Reno since the club’s inaugural season in 2017, and has been a part of 52 total wins and three straight playoff appearances.

“Casey’s been here for all three years,” said head coach Ian Russell. “He’s been a big asset to the staff, and we wish him the best of luck in his new coaching role.”

“It has been a privilege to be a part of Reno 1868 FC from the beginning and a special experience to watch it develop into what it is today,” said Tate. “The time has come for me to embark on the next chapter but Reno will always be my family’s hometown and Reno 1868 FC will always hold a special place in our hearts.”

Tate’s three full seasons in Reno resulted in 51 regular-season wins, tied for the most to start a club in USL history. Reno is one of just six clubs to make the playoffs in each of their first three seasons.