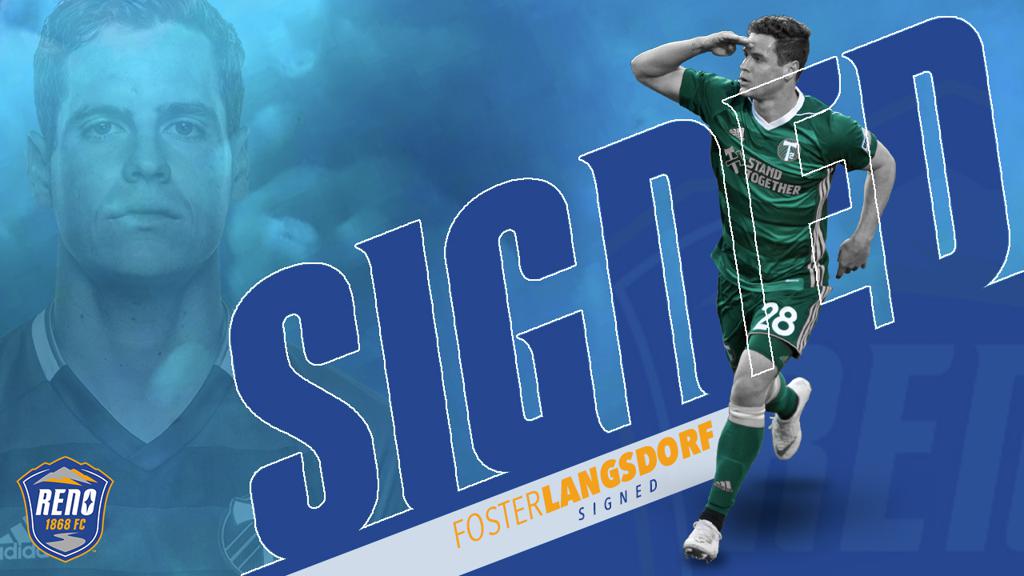 “Langsdorf is a player we’ve liked for a few years, all the way back to when he was at Stanford where he won three national championships,” said head coach Ian Russell. “He just brings a really good mentality to the team. One thing that stands out is his work rate defensively, he can lead the press.”

Prior to being signed as a homegrown player with Portland, Langsdorf played collegiately at Stanford where he set Pac-12 career records in points (86) and goals (37) while winning three straight NCAA National Championships (2015-17) and being named Pac-12 player of the year in both 2016 and 2017.

With the signing, Reno’s 2020 roster stands as follows: