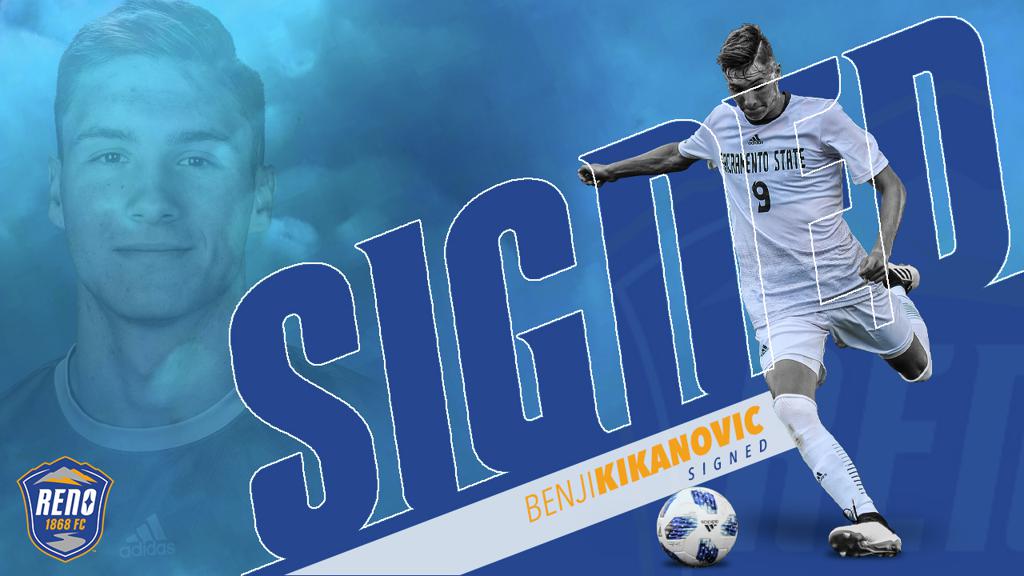 Benji’s a player that we scouted at our San Jose Earthquakes combine,” said head coach Ian Russell. “He came down to our combine and really impressed us. He’s a mobile striker who has good pace, times his runs well and likes to get in behind.

As a freshman, Kikanovic was named the Big West co-Freshman of the Year, and as a sophomore was named to the United Soccer Coaches All-Far West Region third team.

He’s a younger player that definitely has a lot of potential,” said Russell. “It’ll be fun to see how he develops.