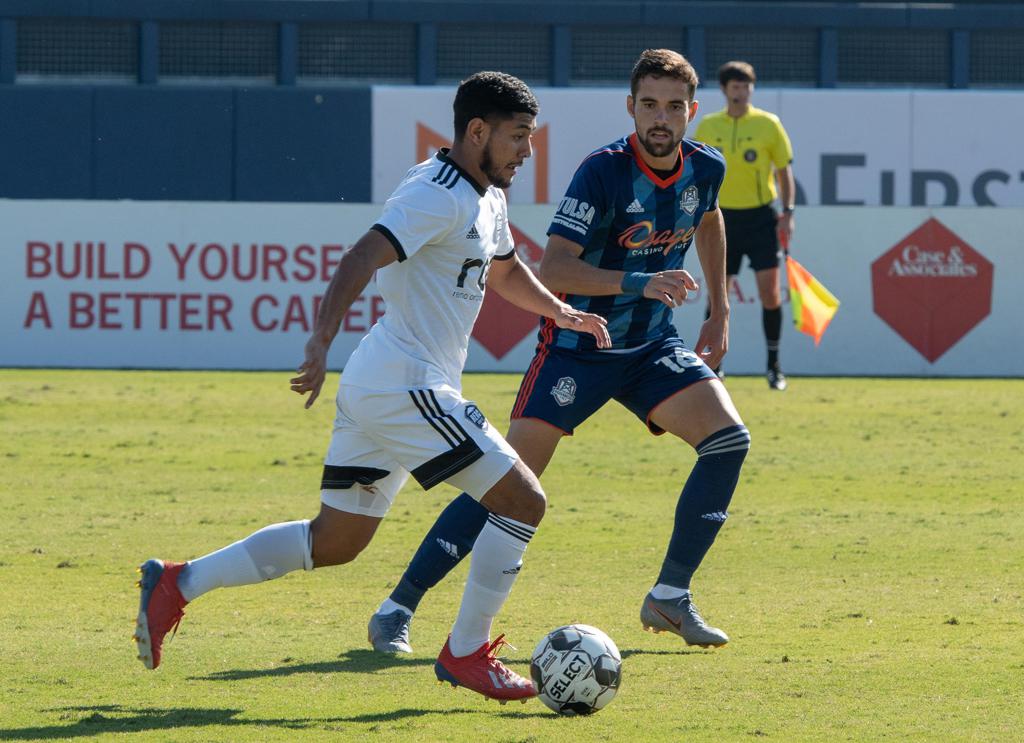 1868 FC started off quickly, when forward Aidan Apodaca earned a penalty kick after being fouled inside the box. Corey Hertzog converted the ensuing penalty kick to give Reno a 1-0 lead at the 15 minute mark.

Seven minutes later, Apodaca added to his tally to double 1868 FC's lead. Hertzog concluded the scoring by adding his second of the match in the 83rd minute. The forward's two goals moved his total to 18, matching a club single season high.

Saturday's match marked the third consecutive clean sheet for the club and ninth this season. Goalkeeper Matt Bersano made four saves for 1868 FC in the shutout.

This concludes Reno 1868 FC’s 2019 regular season. Reno will be at home on October 26 at 5:15 p.m. PT for the USL Western Conference quarterfinal. Tickets for the second home playoff match in 1868 FC history are still available online, in person at the Greater Nevada Field ticket office or over the phone at (775) 334-7000.