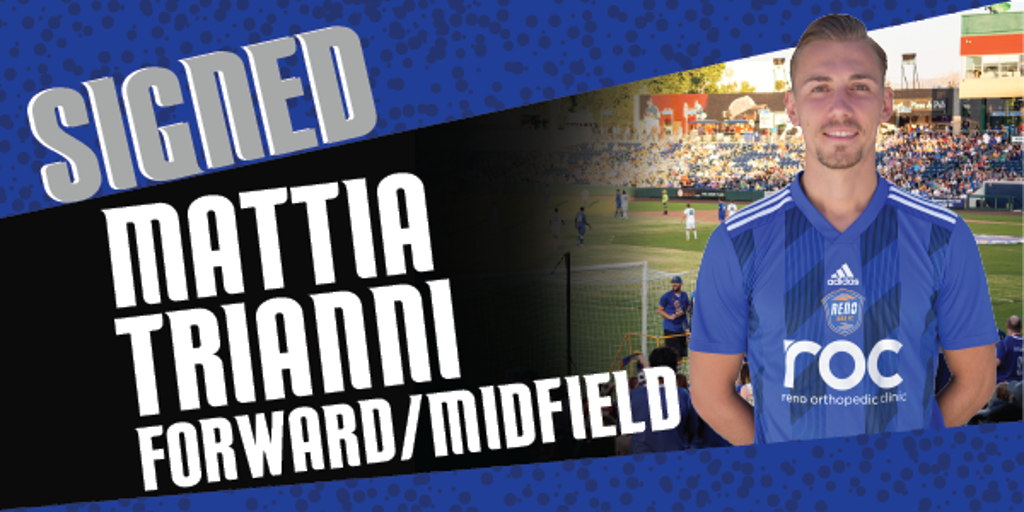 “He’s a player that can play a wide range of attacking positions, whether it’s forward, a wide midfielder or an attacking midfielder,” said head coach Ian Russell. “It’s always a big factor where we’re trying to sign players. Having guys that can play multiple positions is crucial.”

The 26-year-old attacker has appeared in 138 professional matches, including 85 starts, tallying 25 goals and 10 assists in that span.

Trianni has joined the club and will be available for selection on Saturday against Fresno FC.