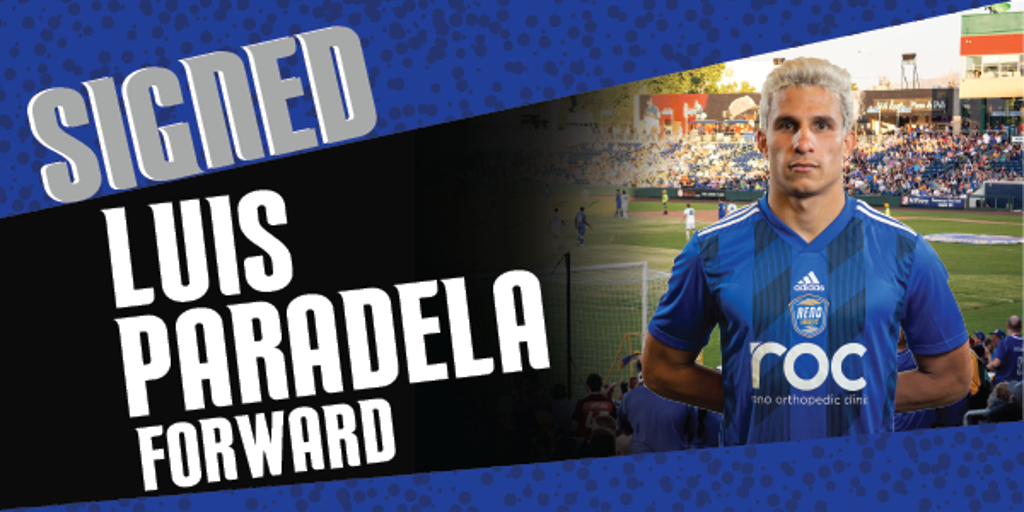 RENO, Nev.– Reno 1868 FC has acquired Cuban forward Luis Javier Paradela Diaz to a 2019 loan contract. Luis Paradela, born in Cuba and is a current Cuban citizen, most recently played for Universidad San Carlos in Guatemala. Paradela becomes the first Cuban athlete to sign in the United States for a professional sports franchise on a P-1A Athlete visa.

A P-1A Athlete classification applies to you if you are coming temporarily to the United States solely for the purpose of performing at a specific athletic competition as:

·      An individual athlete at an internationally recognized level of performance;

·      Part of a group or team at an internationally recognized level of performance;

·      An athlete or coach, as part of a team or franchise that is located in the United States and a member of a foreign league or association.

Based on current available information, Paradela is the only Cuban athlete in the United States who is actively in consideration to represent Cuba for soccer in men’s national team selection.

“With our partners at the San Jose Earthquakes, we’ve sought to identify the best talent worldwide for Reno 1868 FC. Huge credit to our Operations Manager, Robert Ritchie, and our legal partners at Pabian Law for shepherding Luis through this unique process,” said Reno 1868 FC president Eric Edelstein. “We are happy to have Luis and look forward to him being a part of our club.”

Upon identifying Paradela through Reno 1868 FC’s extensive scouting network during recent international competition as a good fit for the club, productive conversations began and progressed between 1868 FC and his parent club, Universidad San Carlos based in Guatemala. This continued with transparent and detailed communications with the Football Association of Cuba (La Asociación de Fútbol de Cuba), in an effort to ensure that Paradela not only continues to progress his club career in Northern Nevada, but also maintain his ability to be considered for selection by his country.

“He’s a versatile player. He can play up front or wide, he has speed and he’s strong,” said head coach Ian Russell. “He looks to be a good addition as we close the year. He’s young and he’s already scoring international goals, he’s got experience playing against some good teams.”