TEAM TO PLAY COLORADO SPRINGS AT HOME ON SATURDAY 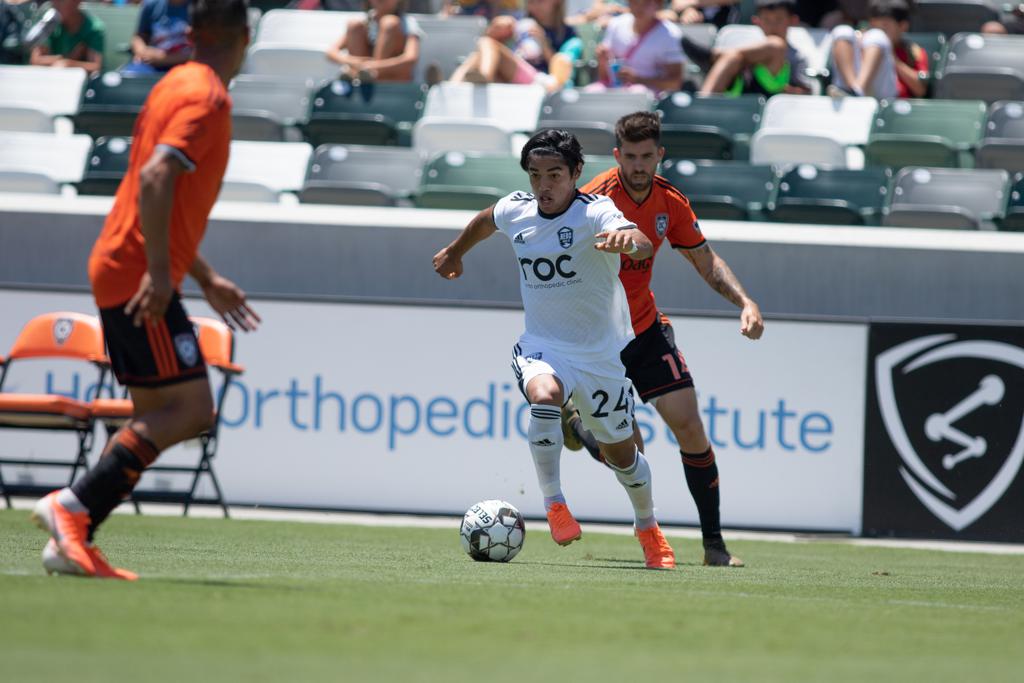 “We didn’t play well,” said head coach Ian Russell. “It was just one of those games where they played well and caught us sleeping.”

Orange County scored first, with Michael Seaton scoring a header in the 11th minute. In the 36th minute, Orange County would add another to make it 2-0 at the half.

Early in the second half, Orange County would strike again to make it 3-0 after 50 minutes. Reno would show life in the 58th minute, when Corey Hertzog converted a penalty for his 10th of the season. His 10 goals lead the team and have him tied for sixth in the league.

In stoppage time, Orange County would score another to make it a 4-1 final.

“I think it was a good road trip overall. Any time you can take six points out of a possible nine on the road you’re doing well,” said Russell. “We obviously would’ve liked to finish strong but overall it was a good trip.”

“Coming home I think we’ll have a good response, we usually do after a loss,” said Russell. “We’re excited to get back in front of our fans.”

This concludes 1868 FC’s longest road trip of the season. The boys in blue will be back in Northern Nevada on Saturday for a matchup with Colorado Springs Switchbacks FC. Kickoff is set for 7:15 p.m. PT, and fans are encouraged to bring their furry friends for Reno’s pups on the pitch night. Tickets are available at reno1868fc.com, or the Greater Nevada Field box office.