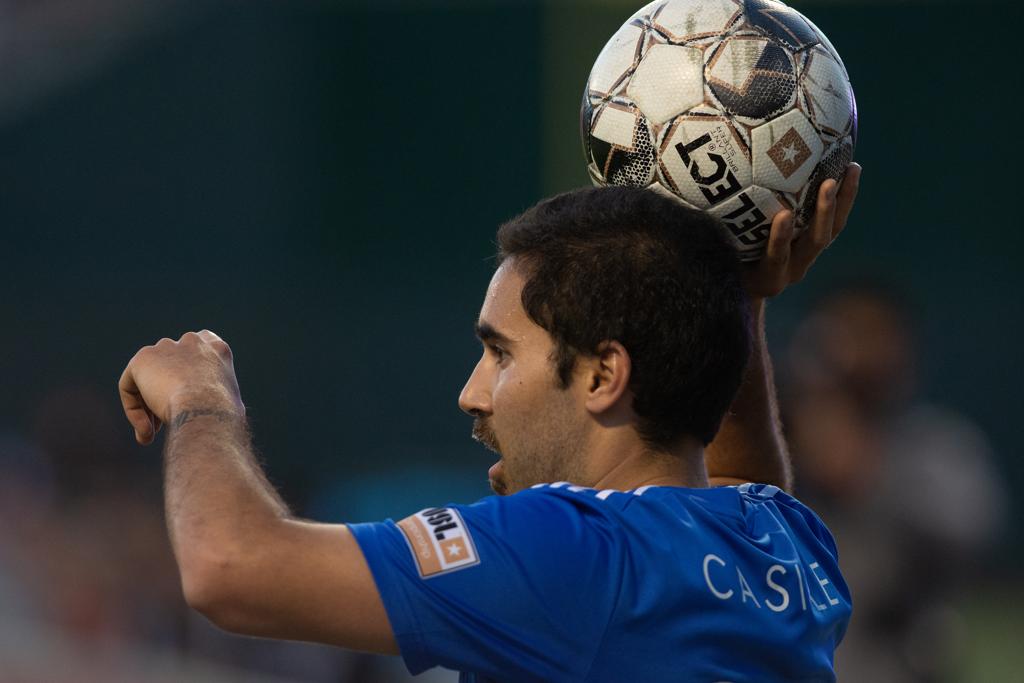 “I thought it was just a difficult game,” said head coach Ian Russell. “Kind of sloppy and choppy, we didn’t play our best but we ended up getting three points.”

The scoring for Reno got started early, as a Danny Musovski pass deflected off an LA defender and snuck past the keeper. The goal put Reno on top 1-0 in just the 10th minute. The goal would stand as the only score in the first half.

Neither team managed to score for the next 60 minutes, until Seth Casiple headed a Raul Mendiola cross into the net. The goal moves Casiple into a three-way tie for third on the team with four goals, and moves Mendiola out of a tie and into first on the team with five assists.

“They’ve both been very good, Seth brings us a lot of possession and Raul’s so dynamic. It was nice to see them connect.”

Reno was outshot for just the seventh time this season, with LA taking a 20-11 advantage. Reno also moves to 3-0-0 in the month of July, including 2-0-0 on this current road trip that began Wednesday night in Oklahoma City. Reno moves to 6-0-0 all-time against LA.

“We’ve just got to keep the momentum and keep picking up points,” said Russell. “I think we’re going to finish this trip strong.”

Reno will look to tie the franchise record six-game win streak on Wednesday against Orange County SC. The match will conclude the three-game road trip, Reno’s longest of the year. Kickoff is set for 1 p.m. PT, and will be streamed on ESPN+.