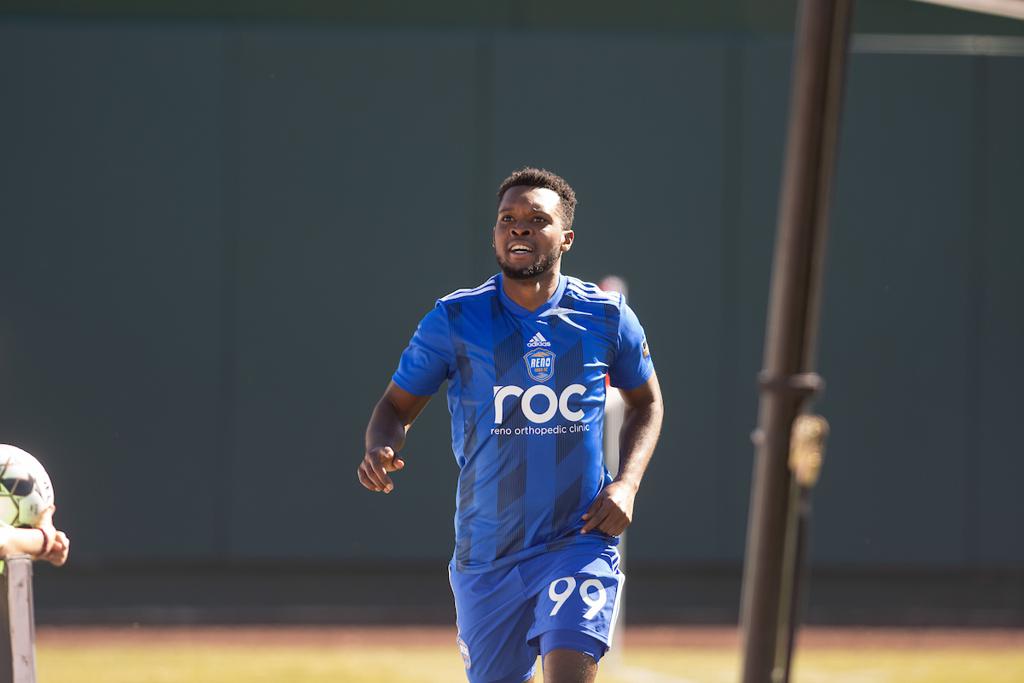 Reno, Nev. – For the second time this season, Brian Brown has been called up to spend time with the Jamaican National Team.

The forward has been called up for the June 5 friendly against the U.S. Men’s National Team in Washington D.C. After the friendly, Brown will remain with the team to train in their Gold Cup preparation camp until June 15.

"I'm very happy and excited to be representing my country as always," Brown said.

The forward currently leads Reno 1868 FC in goals with seven as well as in assists with four.